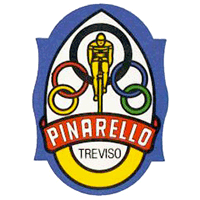 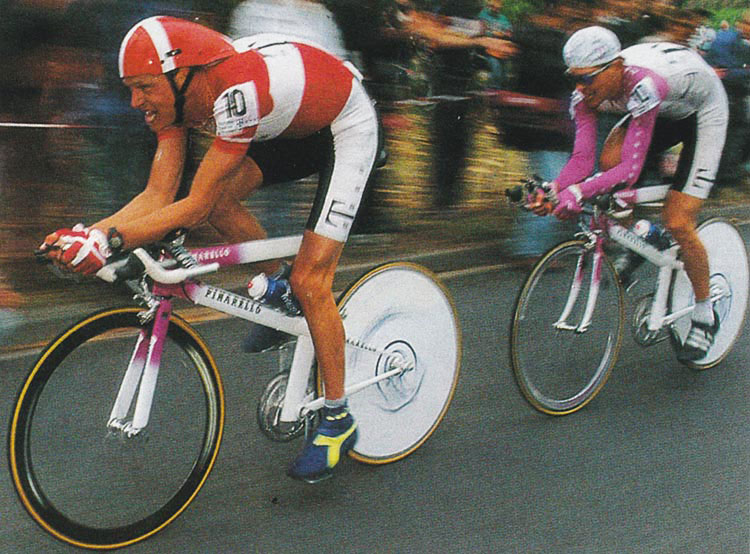 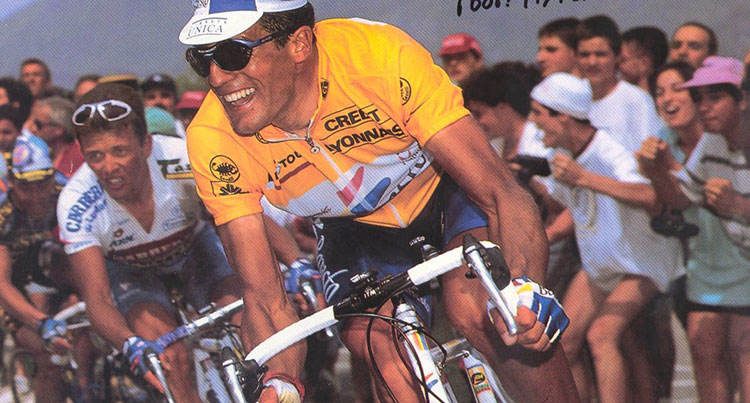 At the turn of the ’40s and’ 50s Giovanni Pinarello was a good runner with some victories in the assets, however exonerated from his team for the 1952 edition of the “Giro” of Italy. The following year, with an indemnity of 100,000 liras, he started the cycles production workshop, producing for local sponsors. The first great victory arrived only in 1975 when Fausto Bertoglio won the “Giro”.

Thanks to important patents and intuitions on the frames, over the years it has consolidated its world leadership leading to the victory of riders such as Miguel Indurain and Jan Ullrich and then Team Sky and Bradley Wiggins for the record of the hour. Among its most important models are Pinarello “Montello” and “Dogma”.olnago C40″. 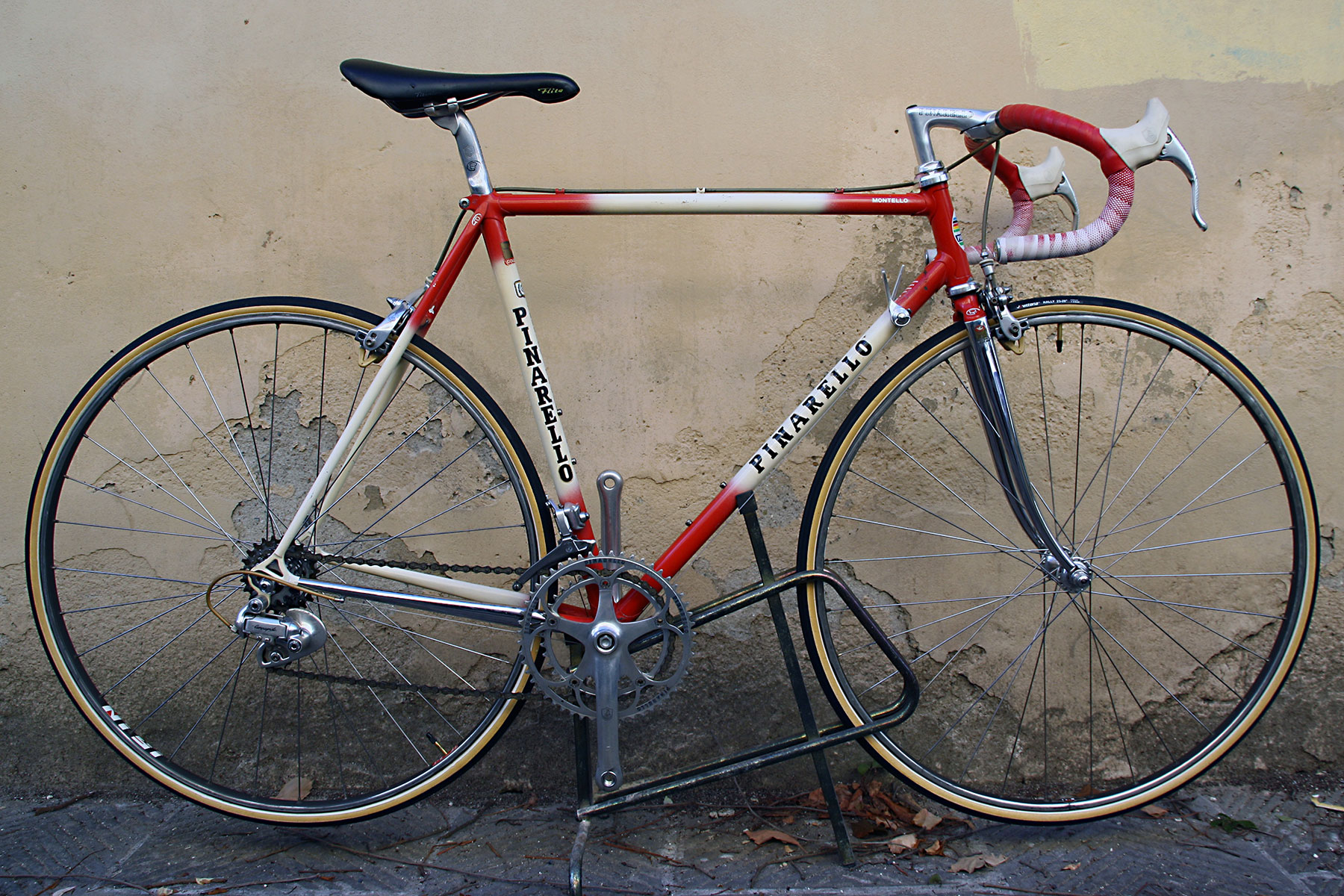 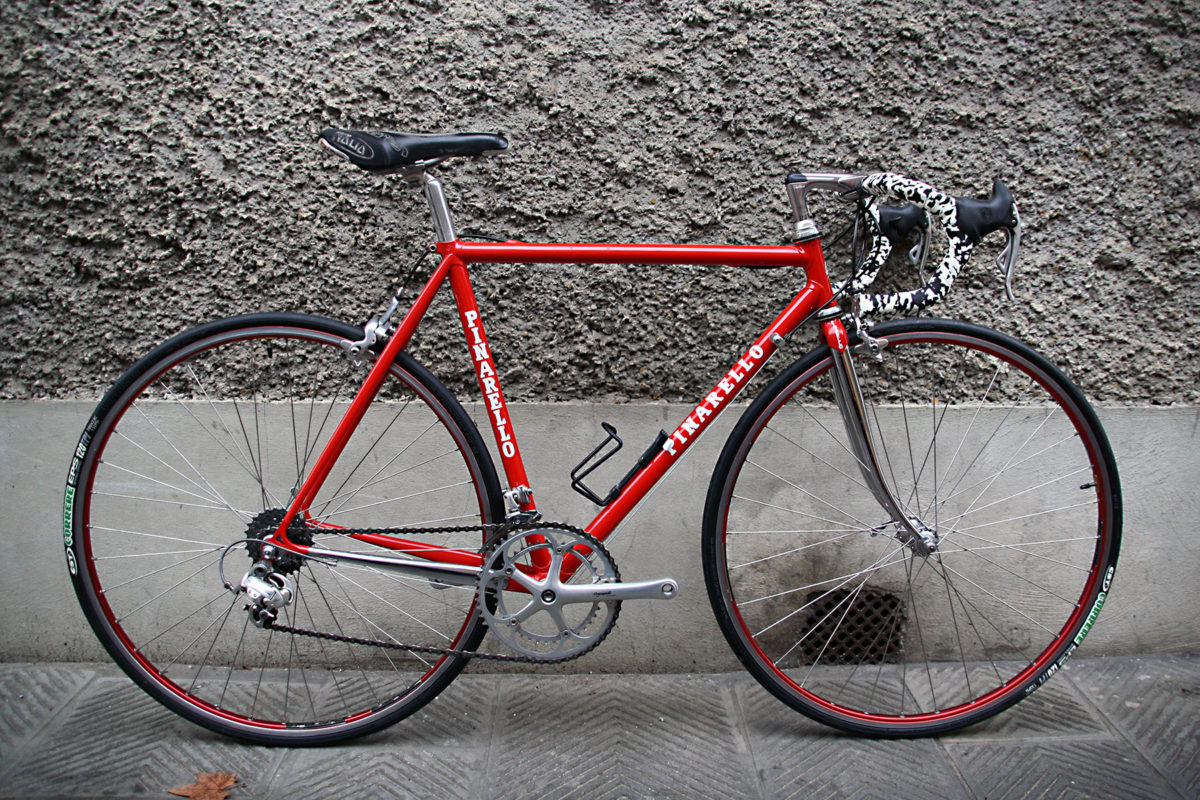 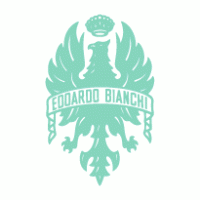 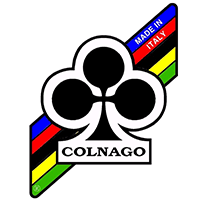 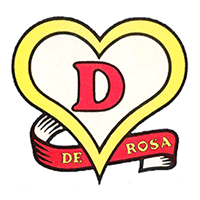 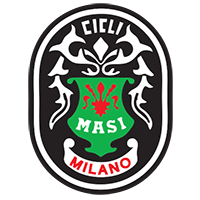